Renting my own home out when I relocated to the North Island a couple years ago was a daunting prospect.  A work colleague recommended Bayleys and I contacted Lisa Iliffe, who guided me through the process.  From the start I have had full confidence in Bayleys to select the right tenants and advise me through the ups and downs of the rental cycles.  My current property manager Amy is very approachable, easy to contact and upfront.  I appreciate that she always immediately lets me know of any maintenance required and is very helpful in organising tradespeople to undertake the work.  Amy  has a good rapport with tenants and undertakes property inspections on a regular basis.  She is also very proactive in... B Richardson, Whangarei 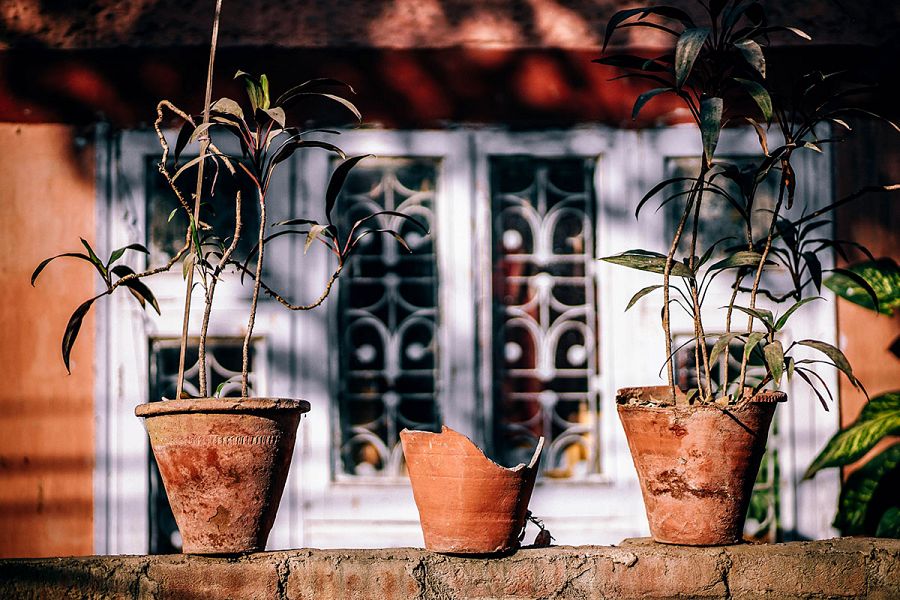 In response to the Osaki case in which the Court of Appeal made a decision that tenants could not be held responsible for careless or negligent damage, the government addressed the situation by amending the Residential Tenancies Act. The Amendment is likely to be passed into law later this year.

Prior to the Osaki decision, tenants were held responsible for careless damage, essentially with no limits. Some examples of the damage we used to see compensation for were stains on carpets, perhaps from red wine or similar, excessive marks and scrapes to walls.

Since April 2016 the Tenancy Tribunal has had to rule according the Court of Appeals decision that stated that tenants could not be held responsible for careless or negligent damage – although they could still be liable for intentional damage.

The amendment will allow tenants to be found liable for careless or negligent damage with limits, as follows:

The tenant can only repair the damage themselves, if the landlord agrees or there is a provision in the tenancy agreement for them to make the repairs.

It is important to note that it is unlawful to request, demand or accept a payment from a tenant that exceeds the prescribed amount.

Until the Tenancy Tribunal provides practice notes we won’t know exactly how they will rule on tenant damage, but this amendment will provide certainty to tenants and landlords moving forward and allow most damage claims to be settled appropriately.