I have had Lisa Iliffe and Bayleys Property Management help me find tenants for my residential properties over the years. On each occasion Lisa has been very cooperative, prompt and thorough, finding good stable tenants every time with minimal down time. I will have no hesitation in enlisting her services in the future. B Appleby, Christchurch 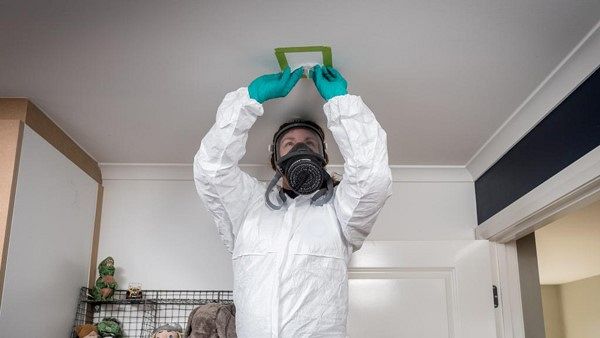 Tags:
It would be hard to have missed the media furor over Meth testing and safe/acceptable levels now being adopted by Housing New Zealand.
In short, recently the Government Chief Science Advisor Sir Peter Gluckman and Housing Minister Phil Twyford held a press conference, announcing that third hand methamphetamine contamination was not dangerous and that Housing New Zealand would immediately adopt a strategy that HNZ properties would be declared safe and inhabitable even if Meth was evident, but only up to a level of 15 micrograms per 100cm2 - 10 times higher that the levels the industry have been working to over the past 2 years.
No doubt smoking Meth is extremely bad for the user's physical and mental health, but what does this announcement mean for Landlords?
The Ministry for Building, Innovation and Employment will make regulations regarding Meth levels, testing and decontamination processes later this year but until that time, and until the Tenancy Tribunal provides guidance as to whether they will adopt the 15mcg benchmark when determining whether a property is reasonably clean and tidy, or is uninhabitable, Landlords would be best to be cautious and discuss the best course of action with their insurers.
We will bring more information to you as it is available, and we await practice notes from the Tenancy Tribunal's head Adjudicator.
comments powered by Disqus